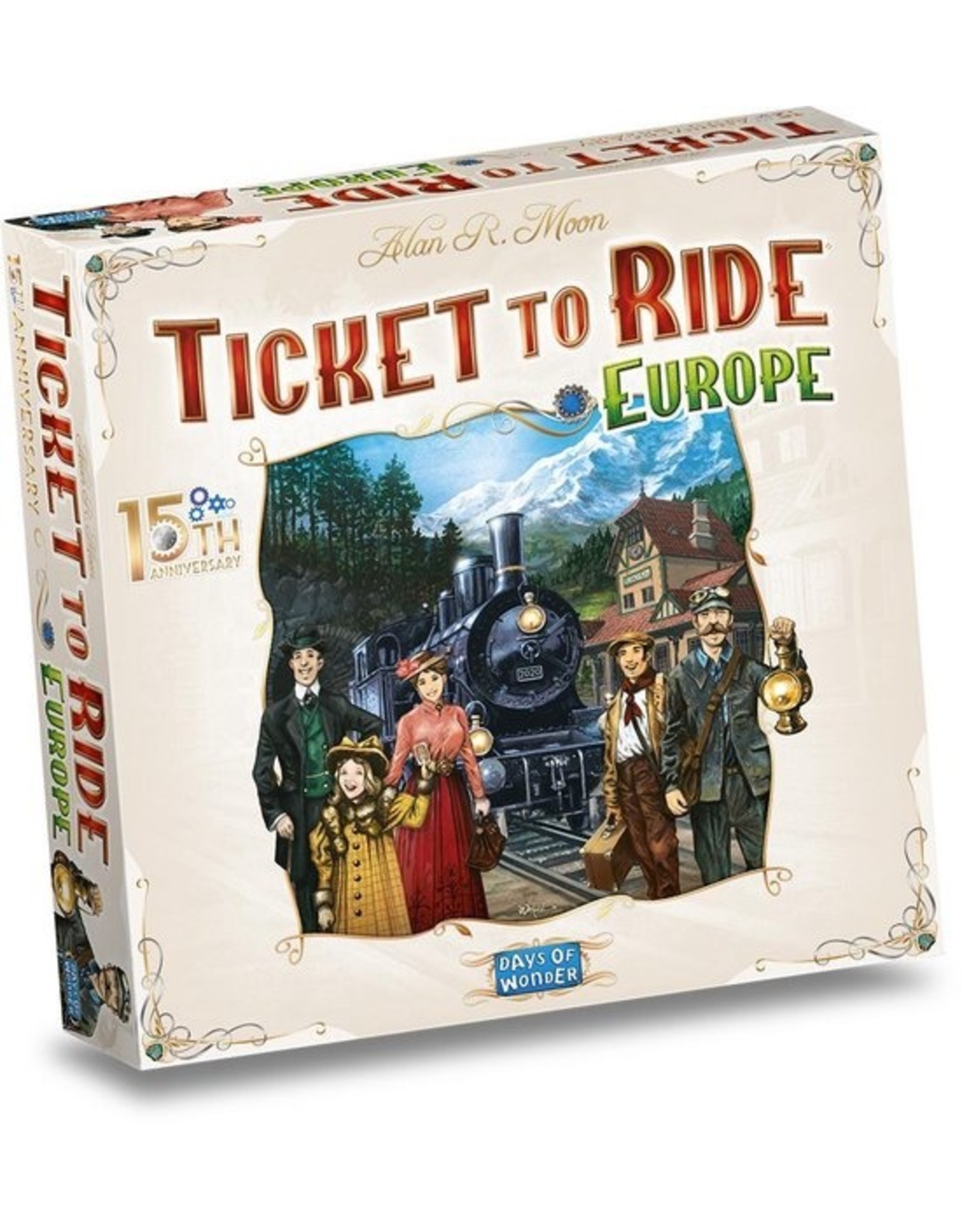 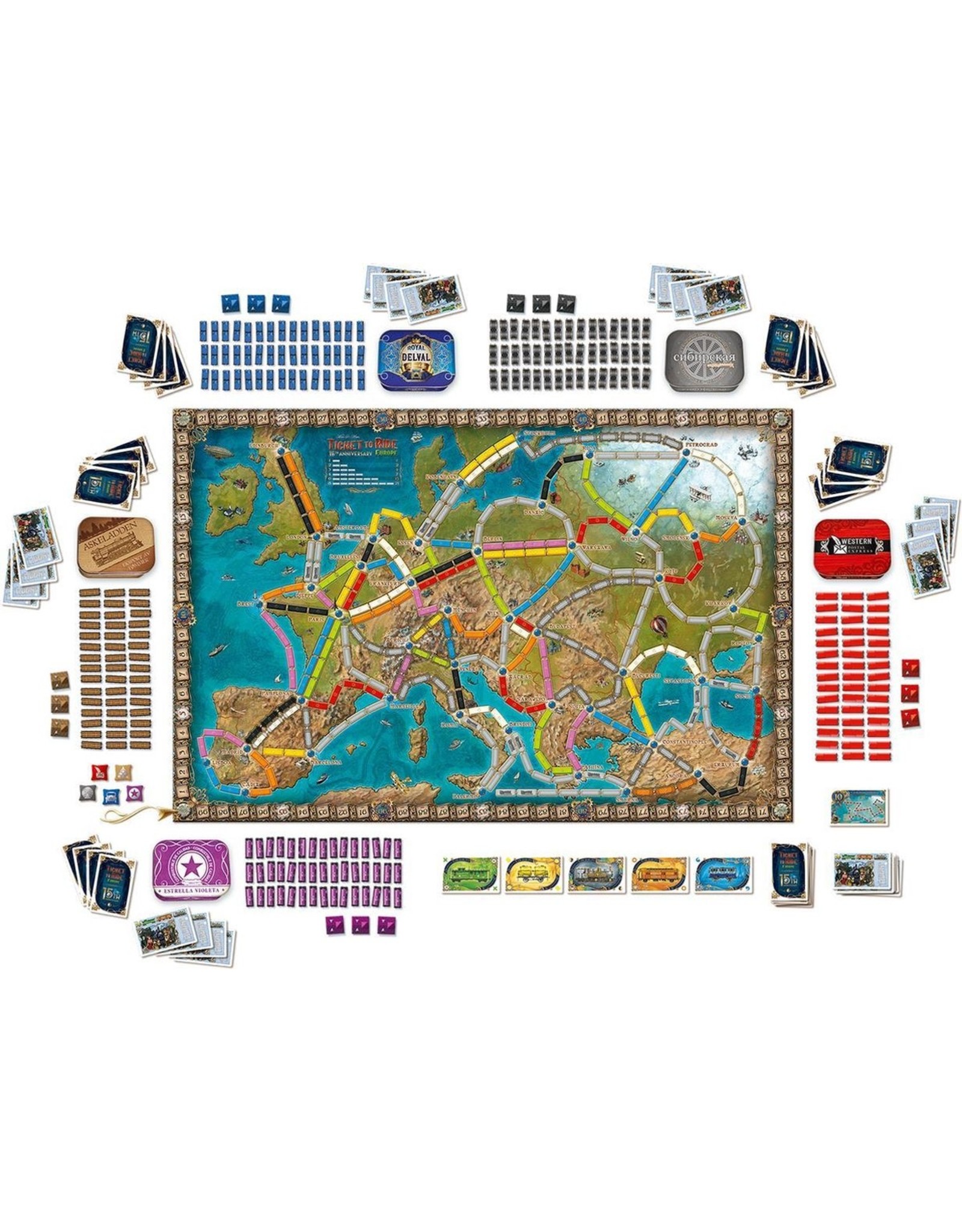 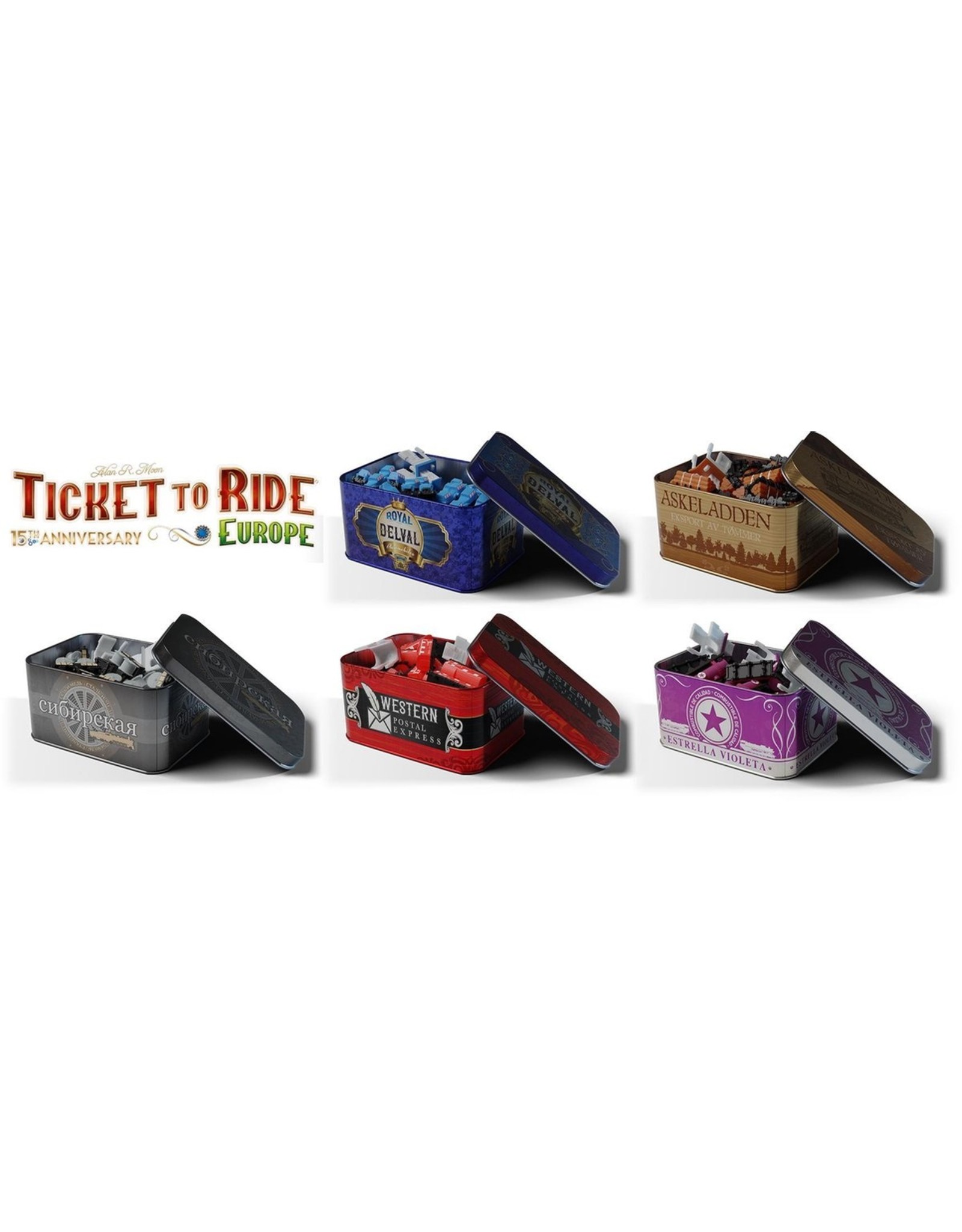 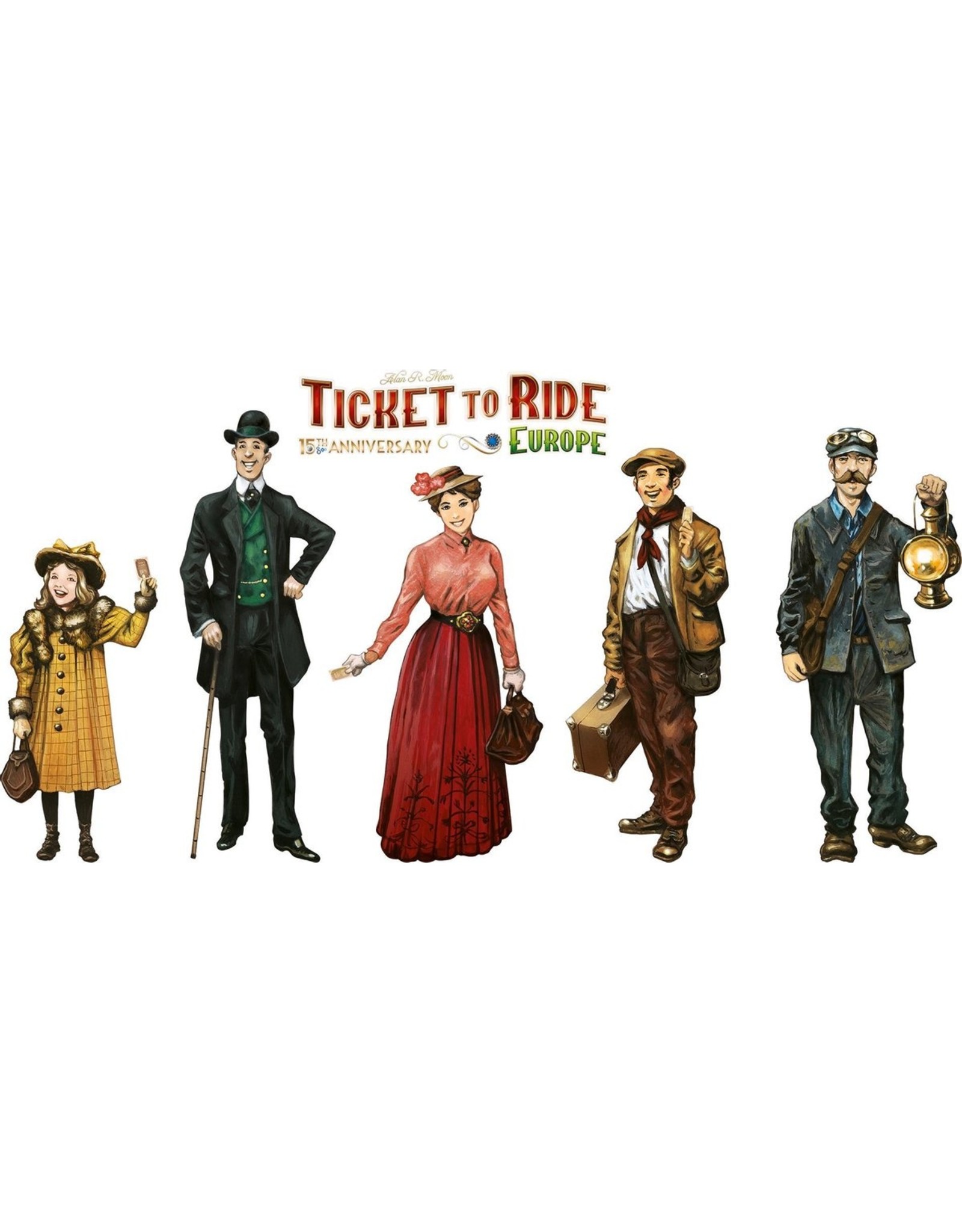 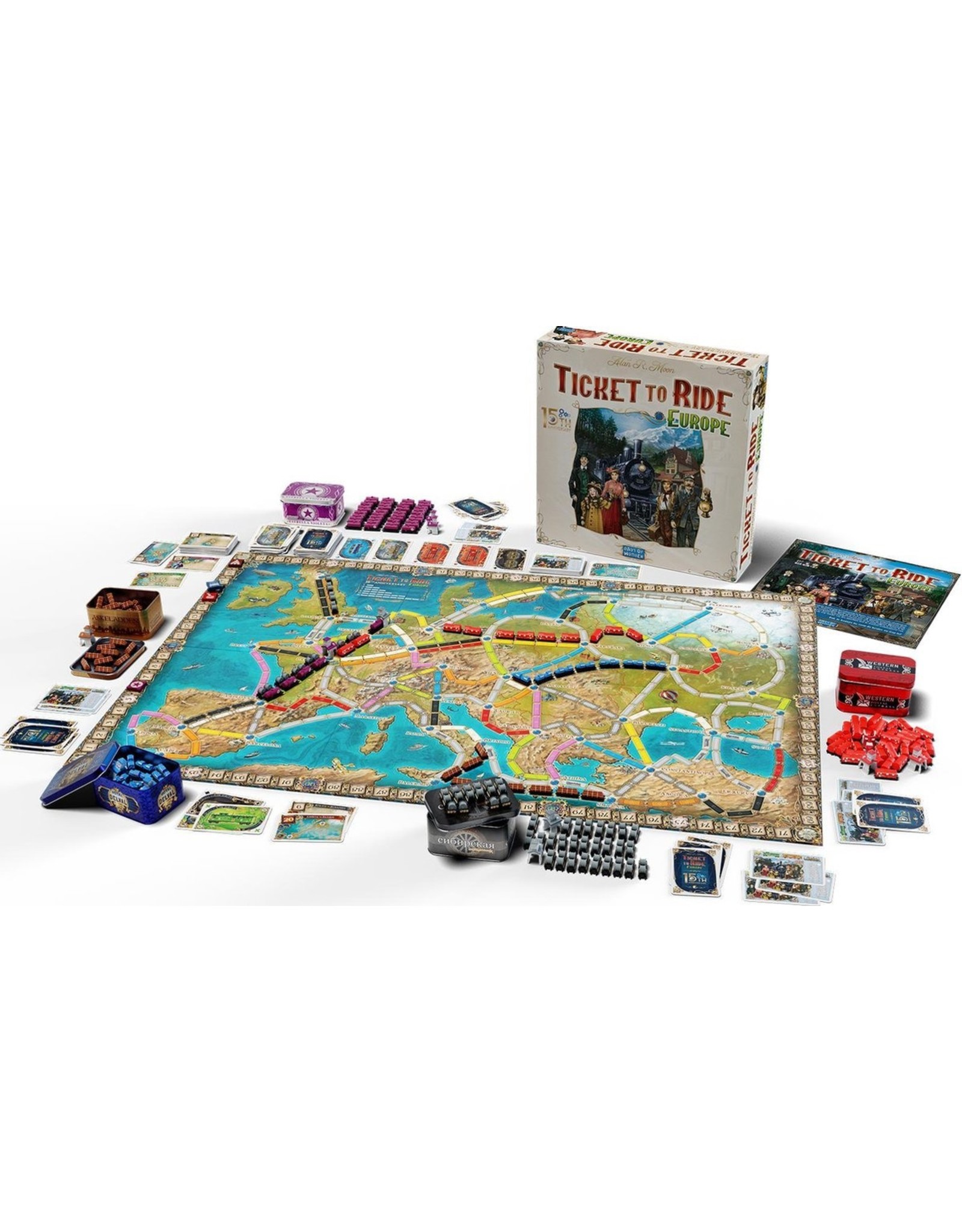 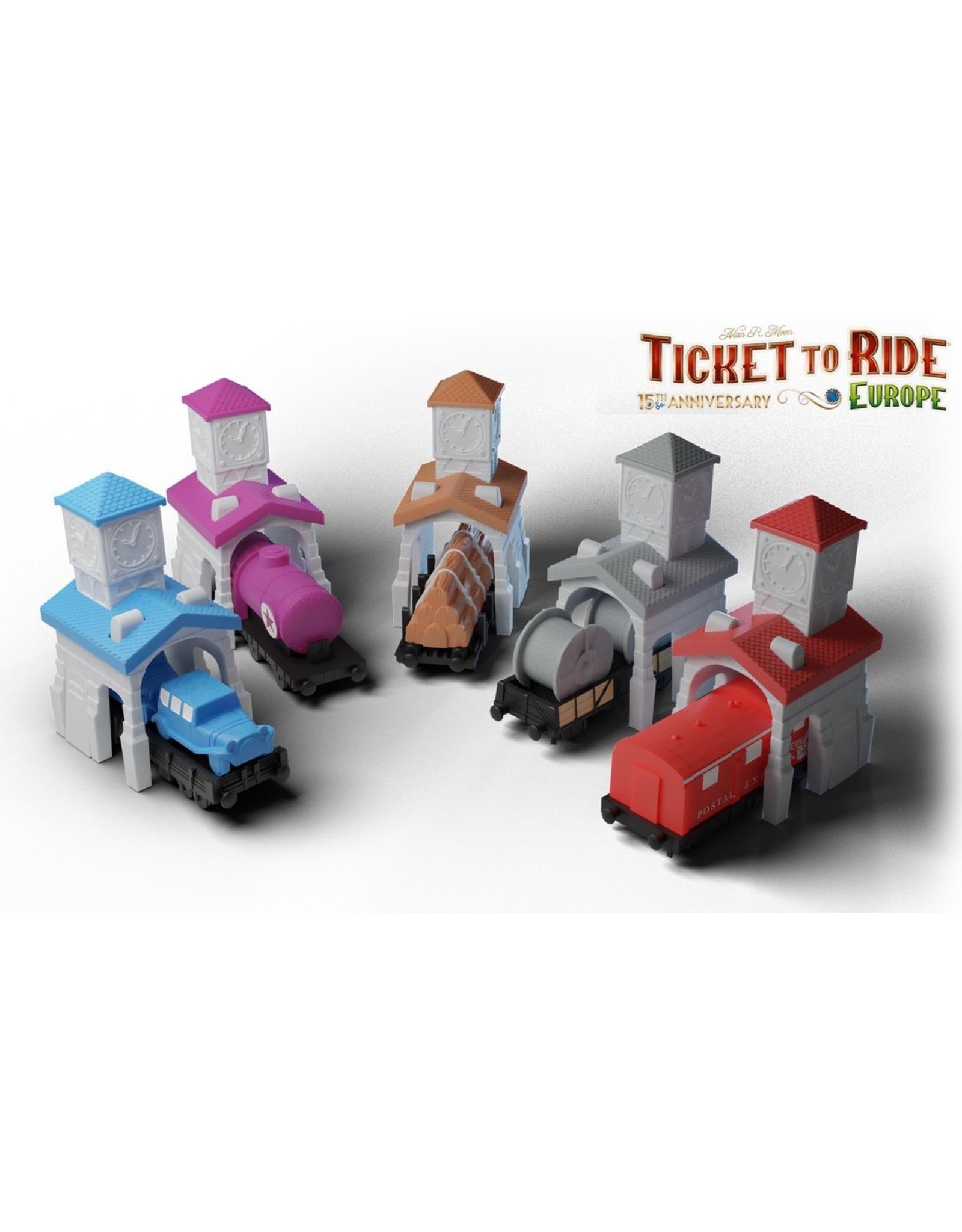 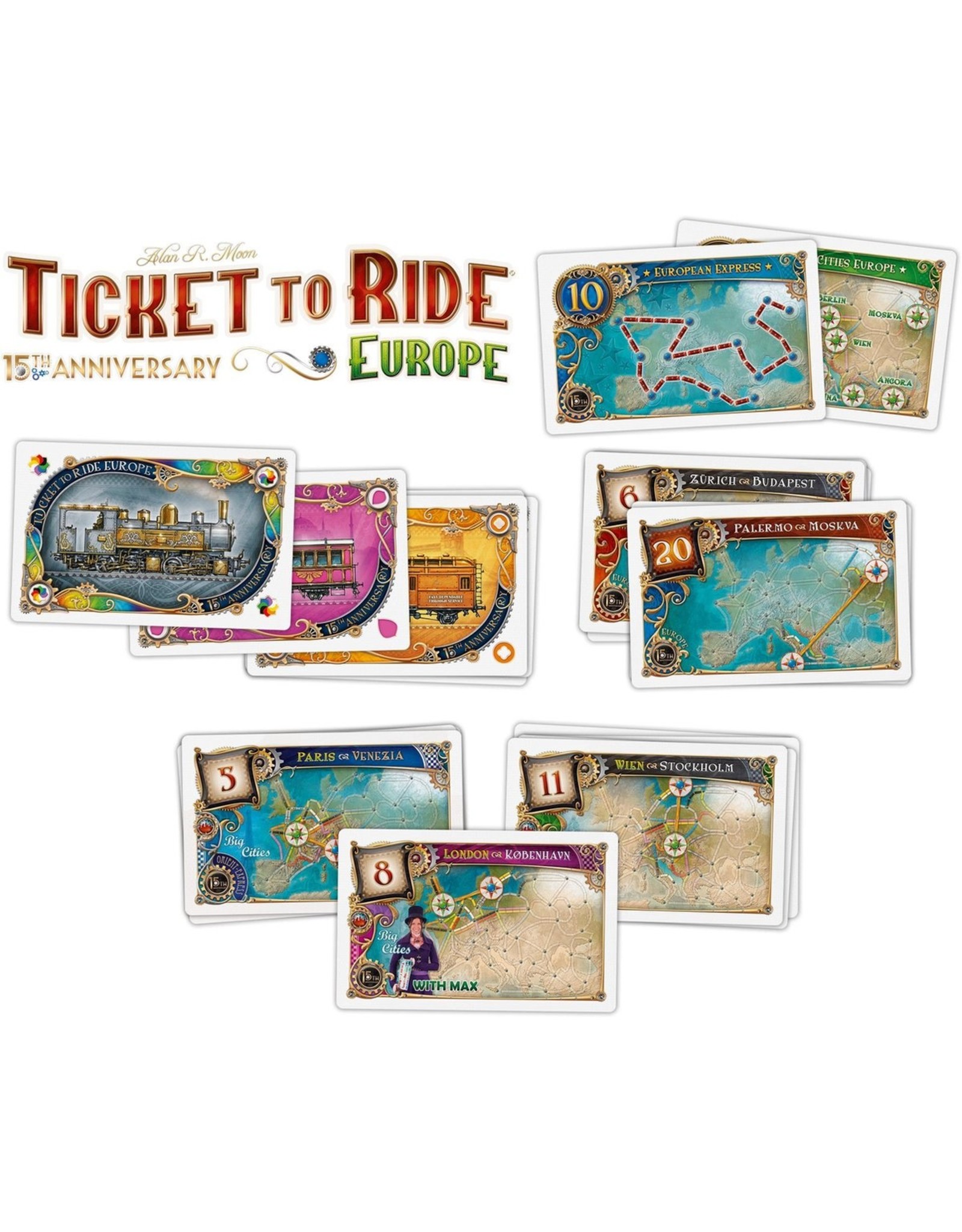 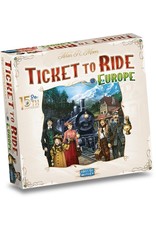 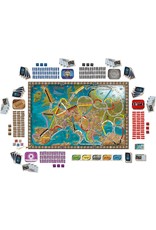 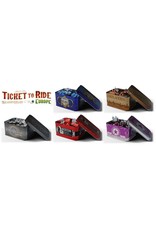 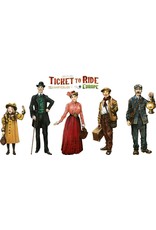 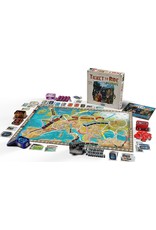 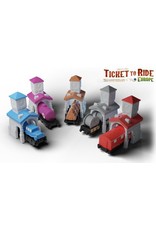 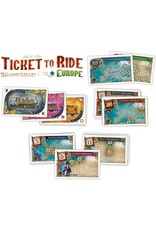 The aim of the game remains the same: score the most points by creating the most train routes, obtaining destination cards, scoring bonus points and becoming the greatest train magnate in Europe!

In addition to the normal game, this edition also features the three game modes introduced in the Europe 1912 expansion: 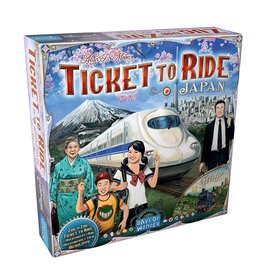 Hop on a high-speed train to traverse Japan or enjoy the stunning views of the Alps or Tuscany in Italy.
Add to cart
Ticket to Ride - Japan & Italy - Extension - Board game
€54,99
€49,99
Sale 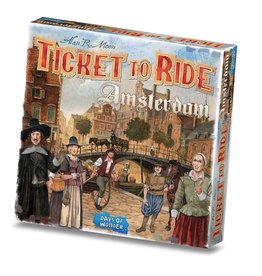 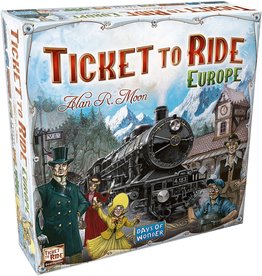 In this popular board game, you travel throughout the European continent. Whoever has collected the most points at the end of the game wins the game!
Add to cart
Ticket To Ride - Europe - Board Game
€54,99
Trustpilot
Please accept cookies to help us improve this website Is this OK? Yes No More on cookies »