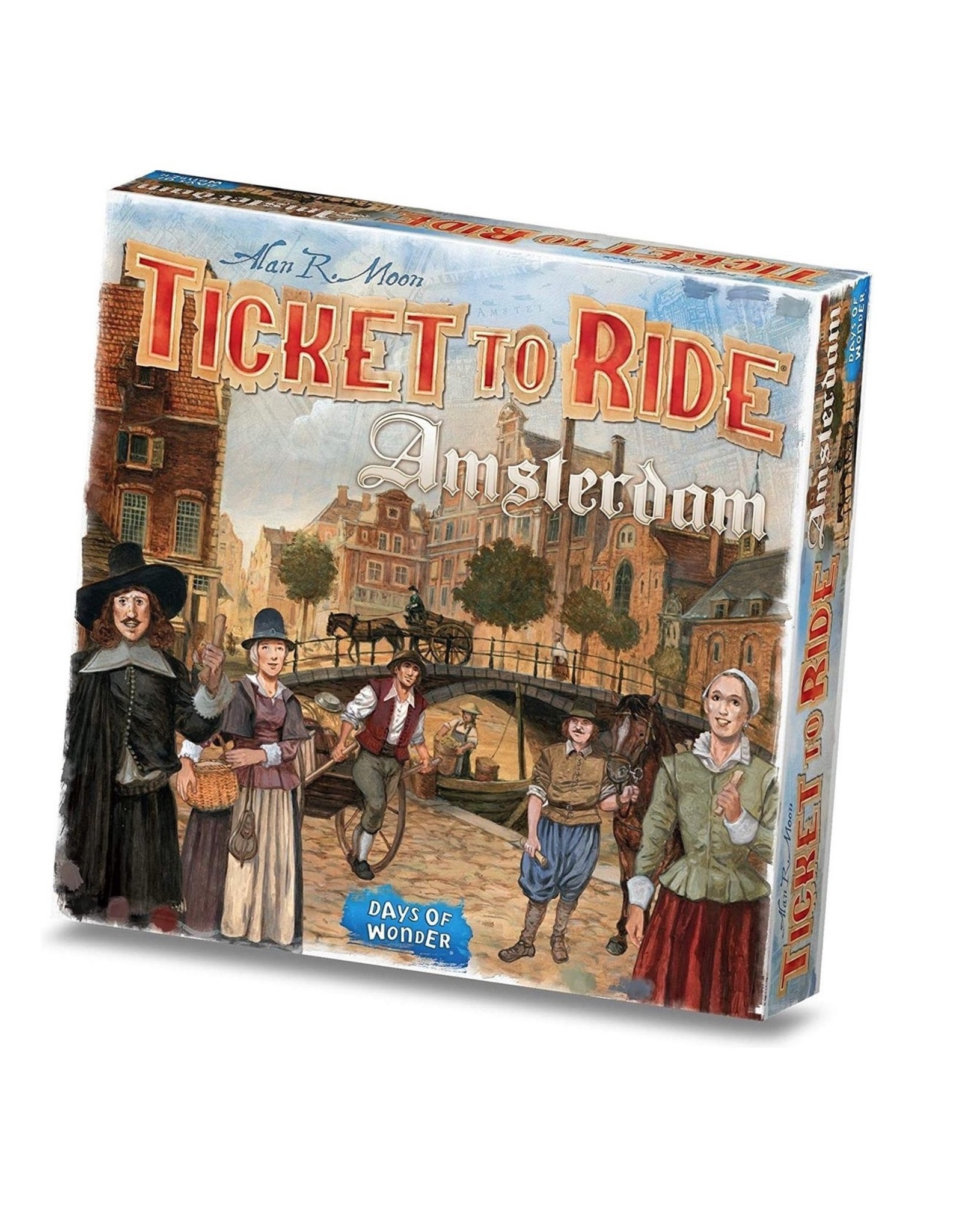 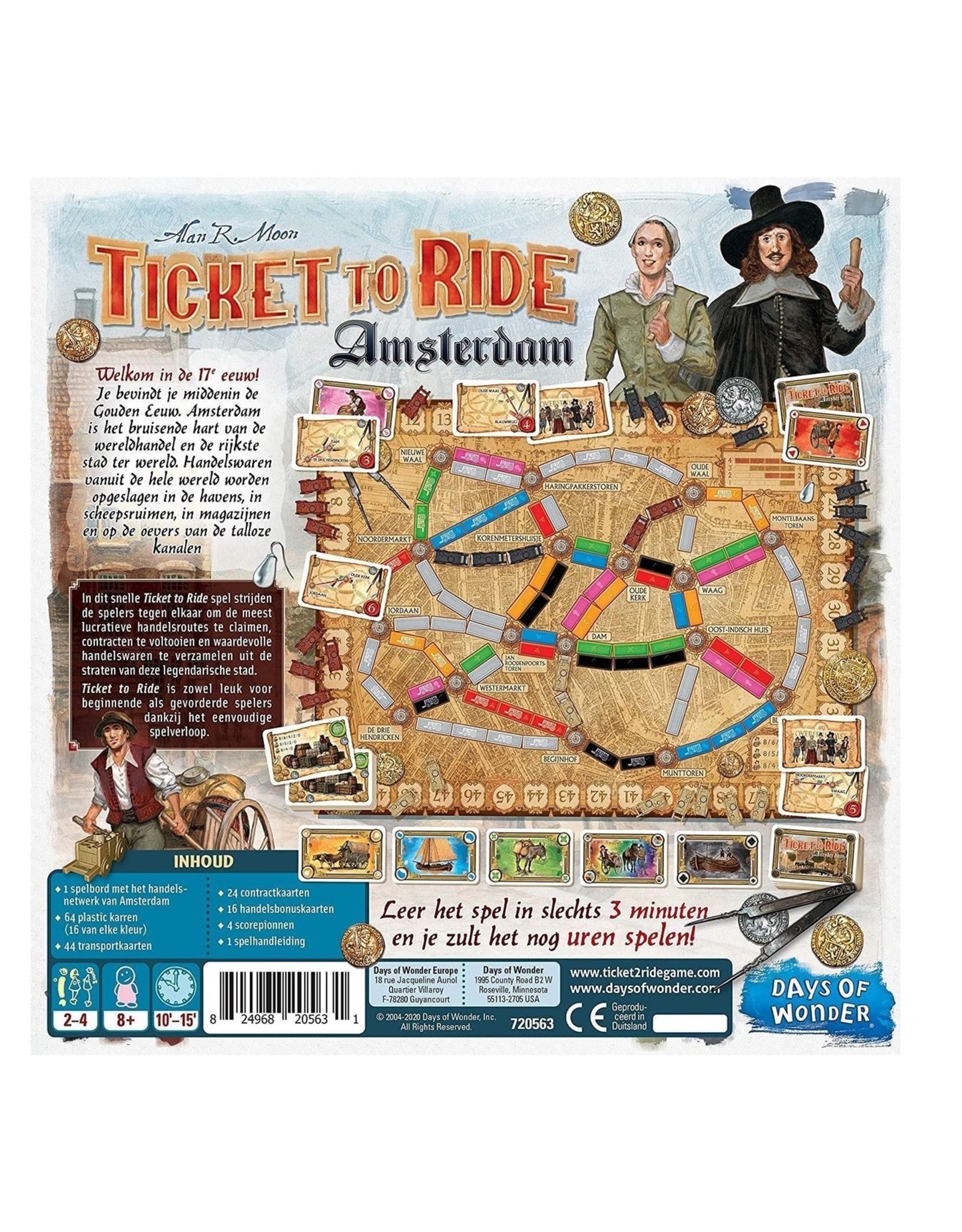 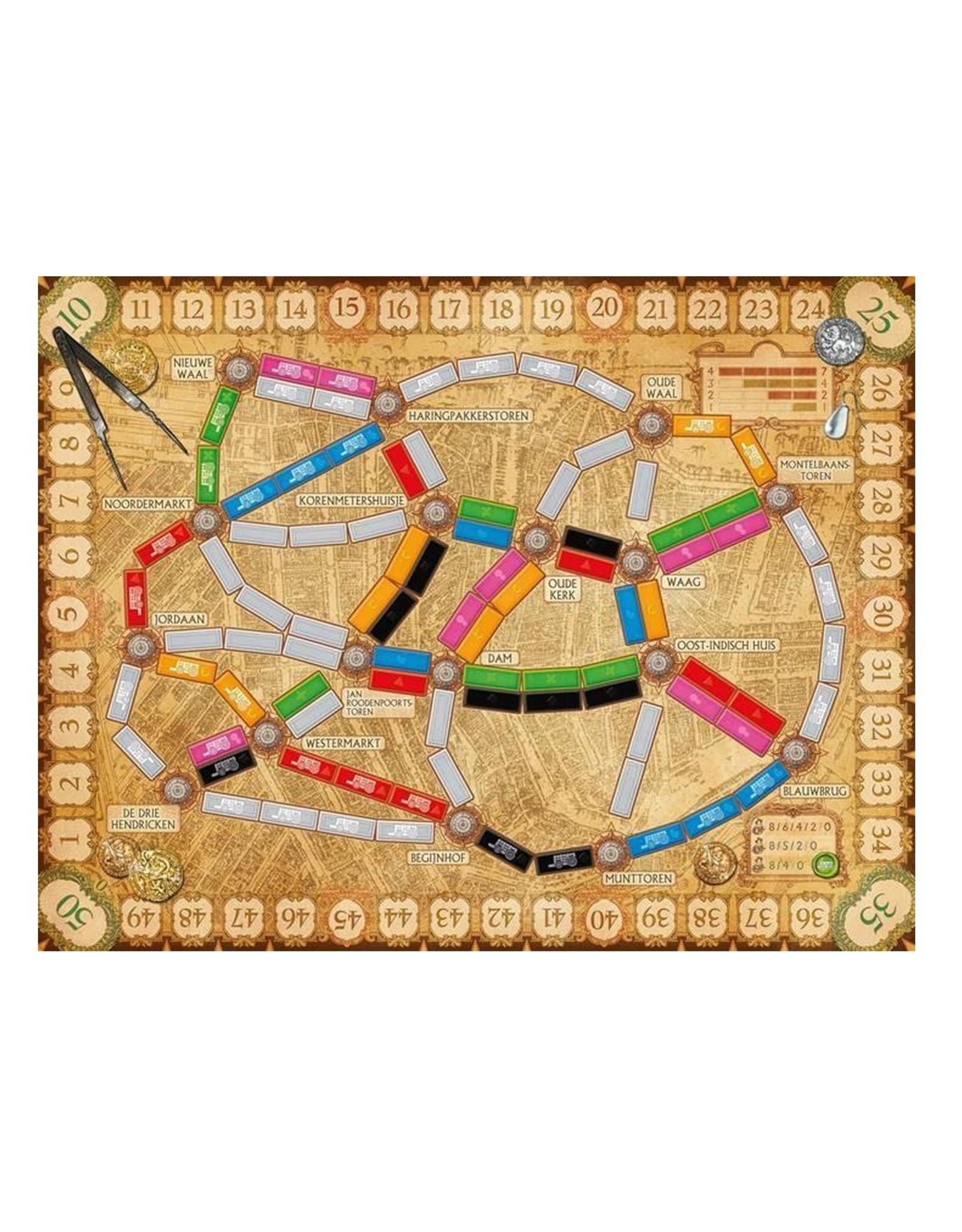 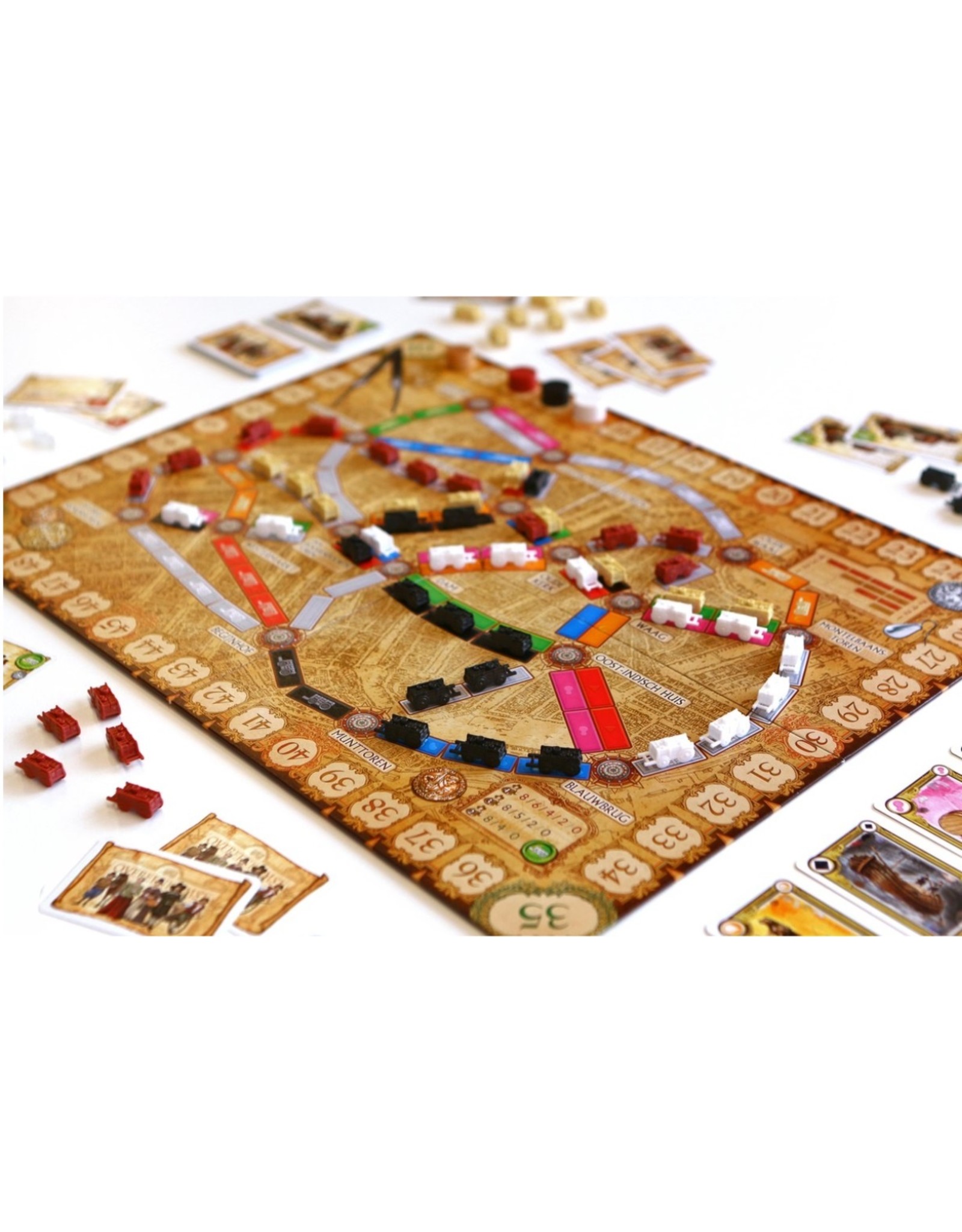 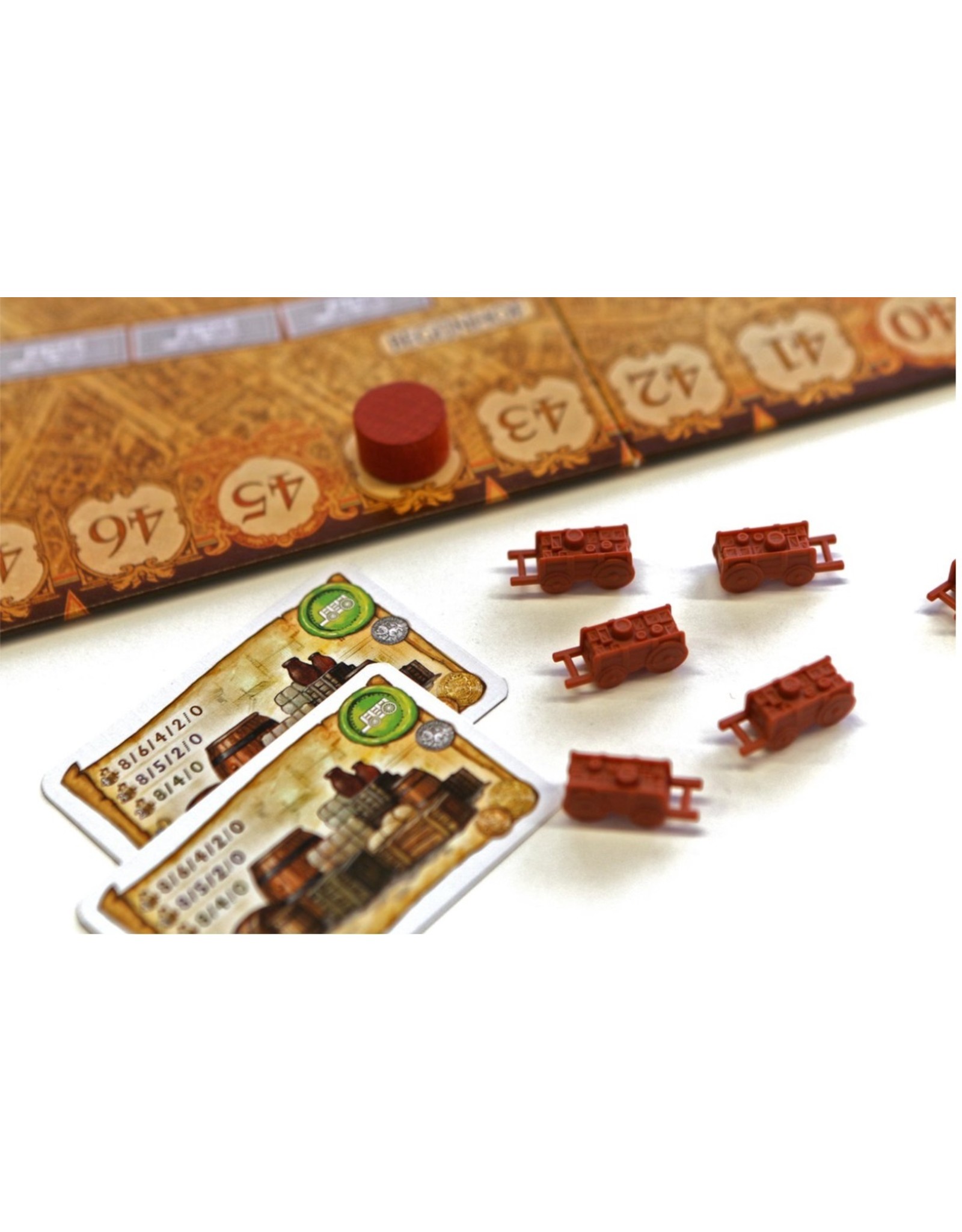 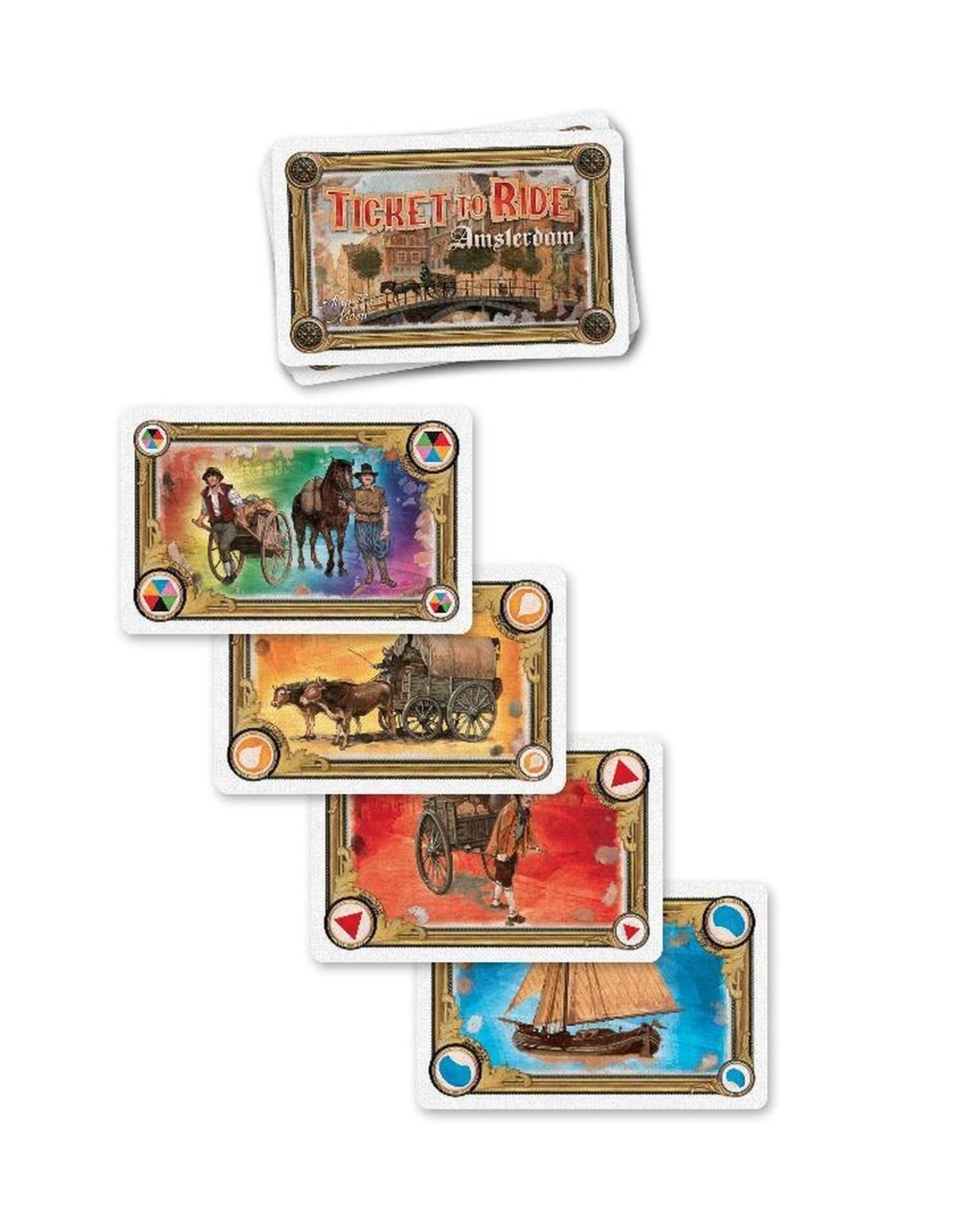 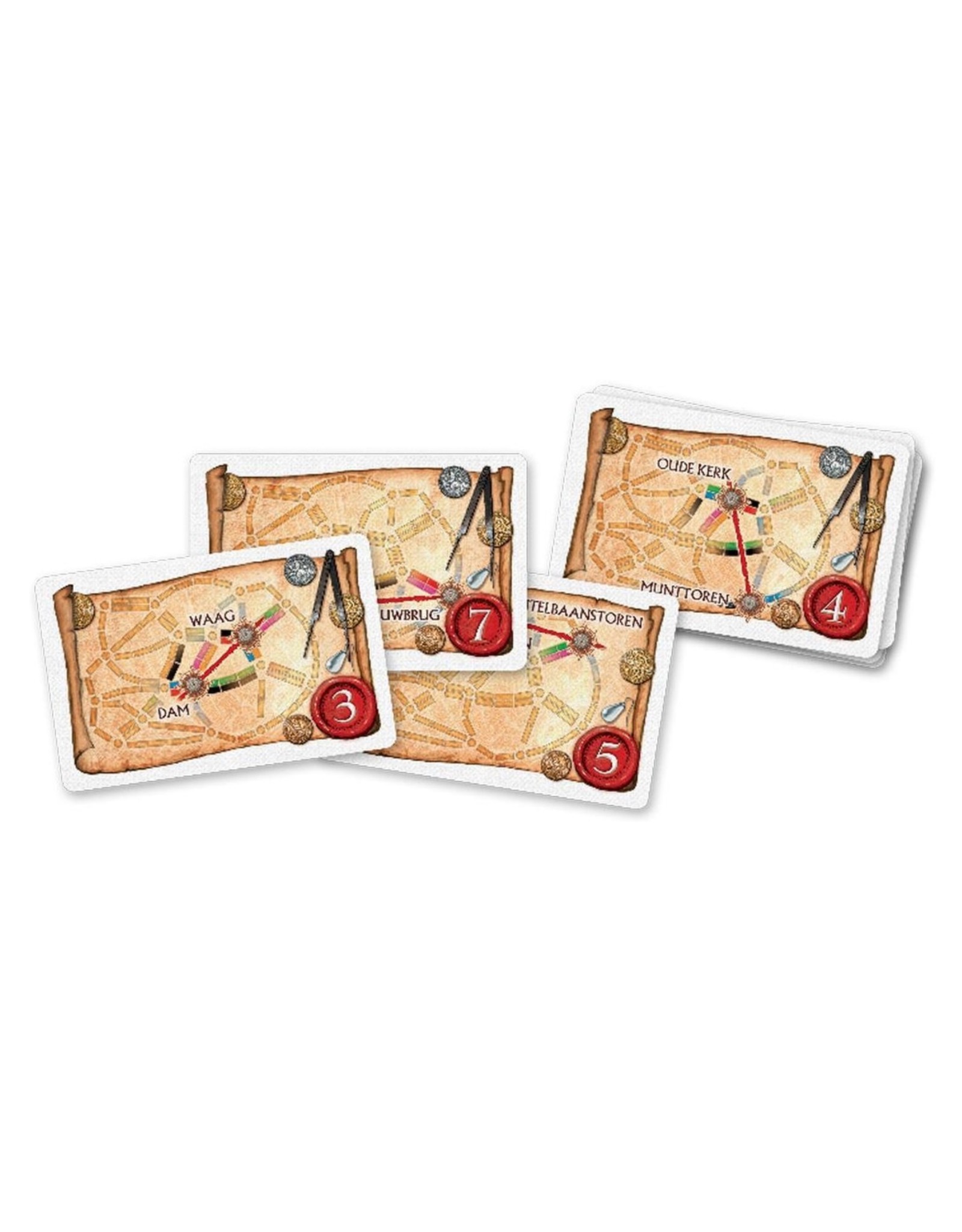 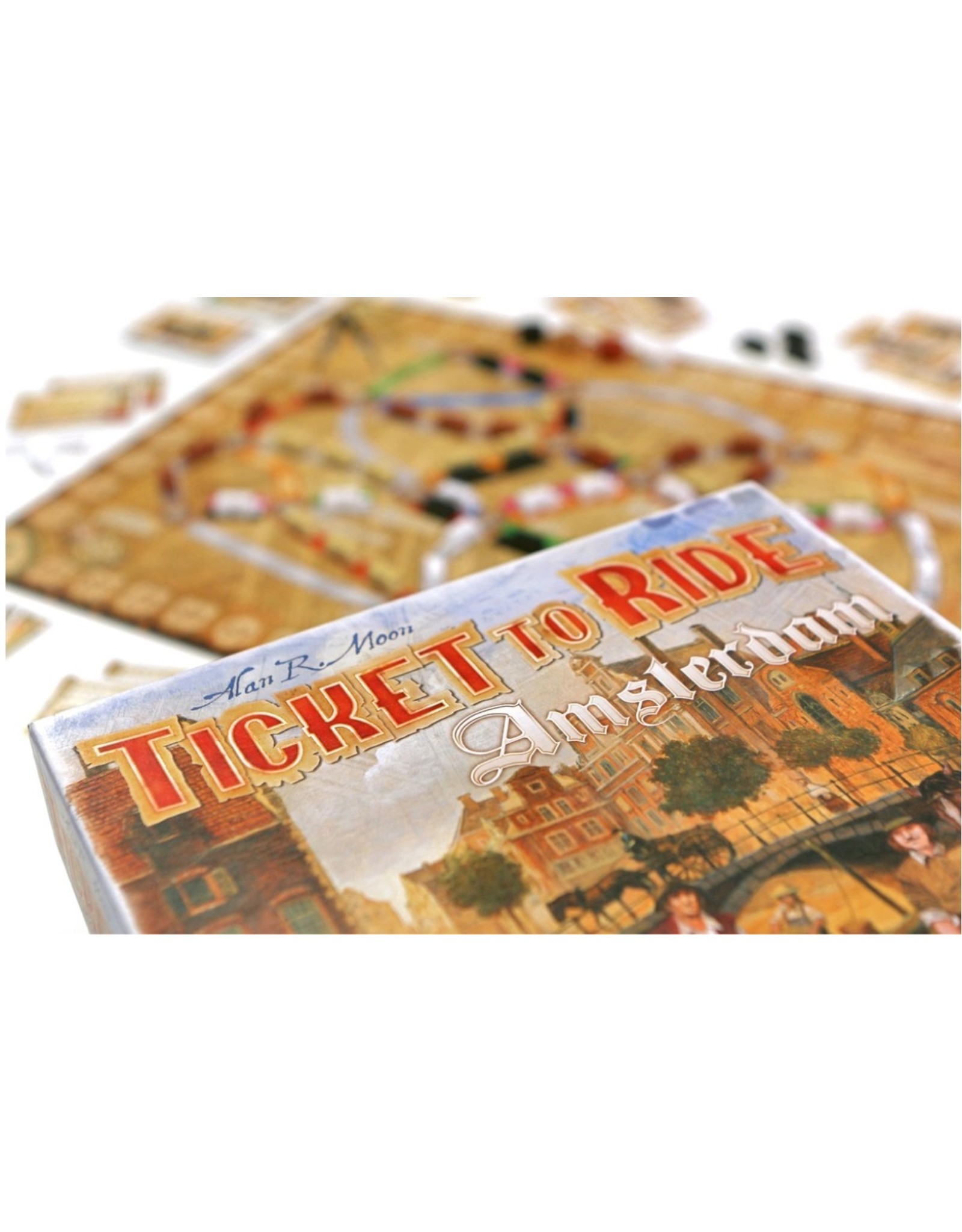 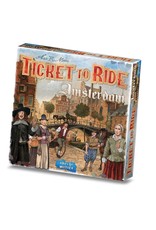 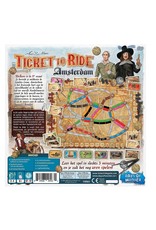 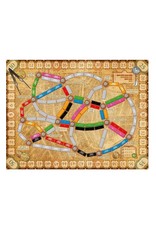 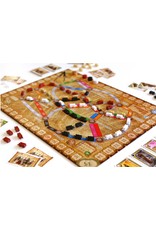 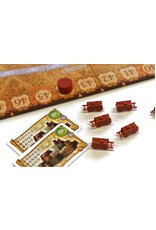 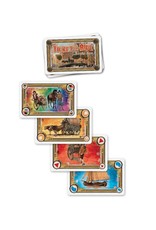 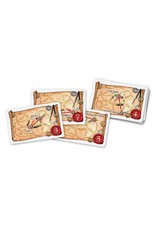 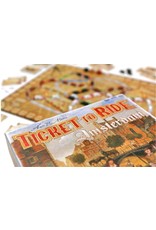 Welcome to 17th century Amsterdam with Ticket to Ride Amsterdam. In the 17th century Amsterdam was the bustling heart of world trade and the richest city in the world! In this short-lived variant of the Ticket to Ride game series, players compete against each other to claim the most lucrative trade routes, complete contracts and collect valuable trade goods from the streets of this legendary city!

In this edition of Ticket to Ride the well-known train cards are replaced by special transport cards and also the miniature trains are different, these are now miniatures of plastic carts, entirely in the style of the 17th century. 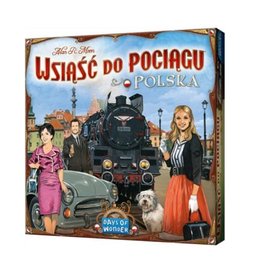 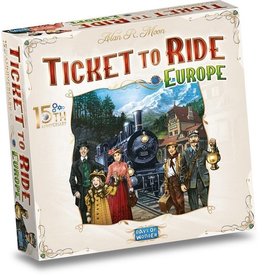 Ticket to Ride celebrates its 15th anniversary with this special Ticket to Ride Europe 15th Anniversary edition. The goal of the game remains the same
Add to cart
Ticket To Ride - Europe - Special Edition - Board Game - English
€89,99
€79,99
Trustpilot
Please accept cookies to help us improve this website Is this OK? Yes No More on cookies »