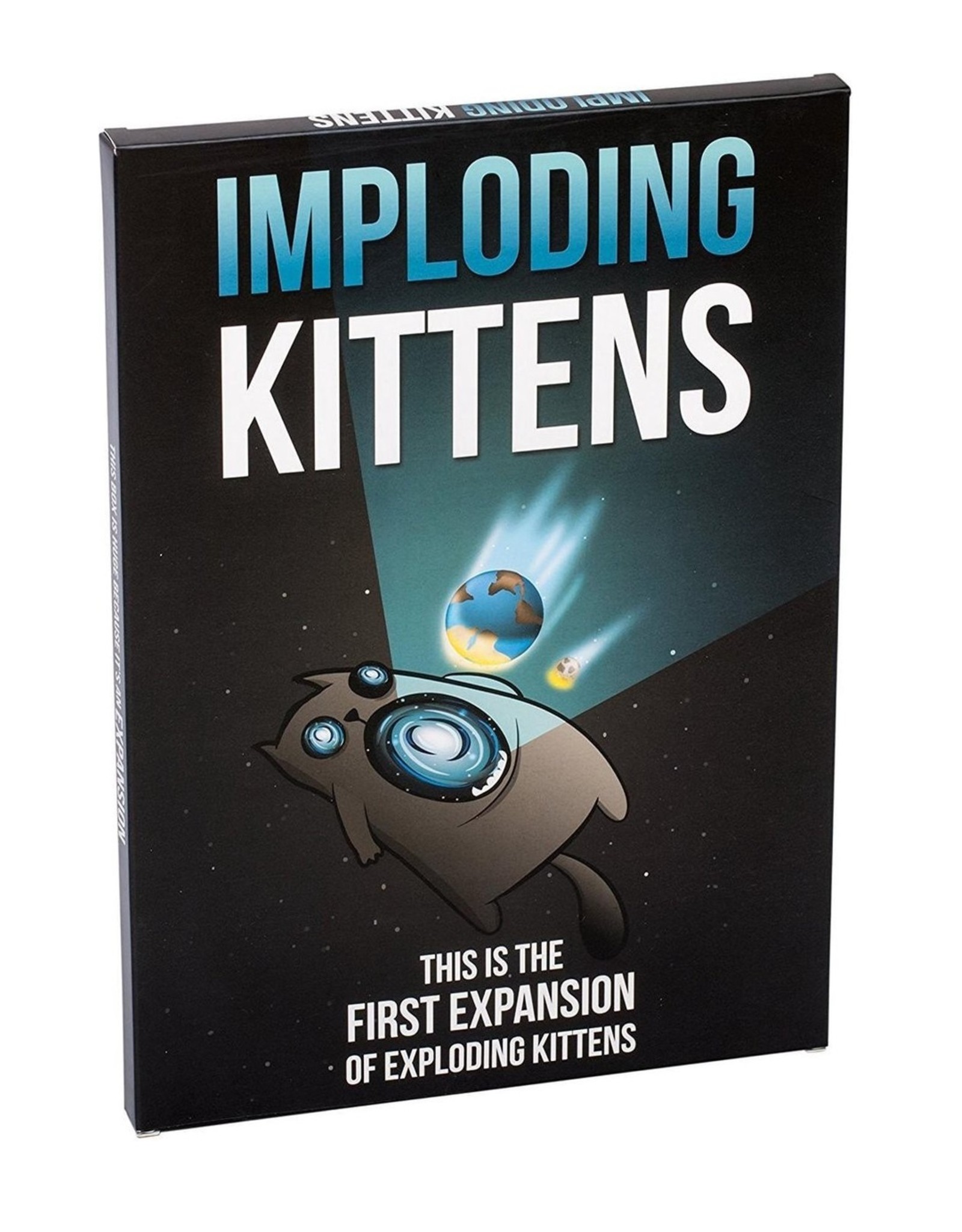 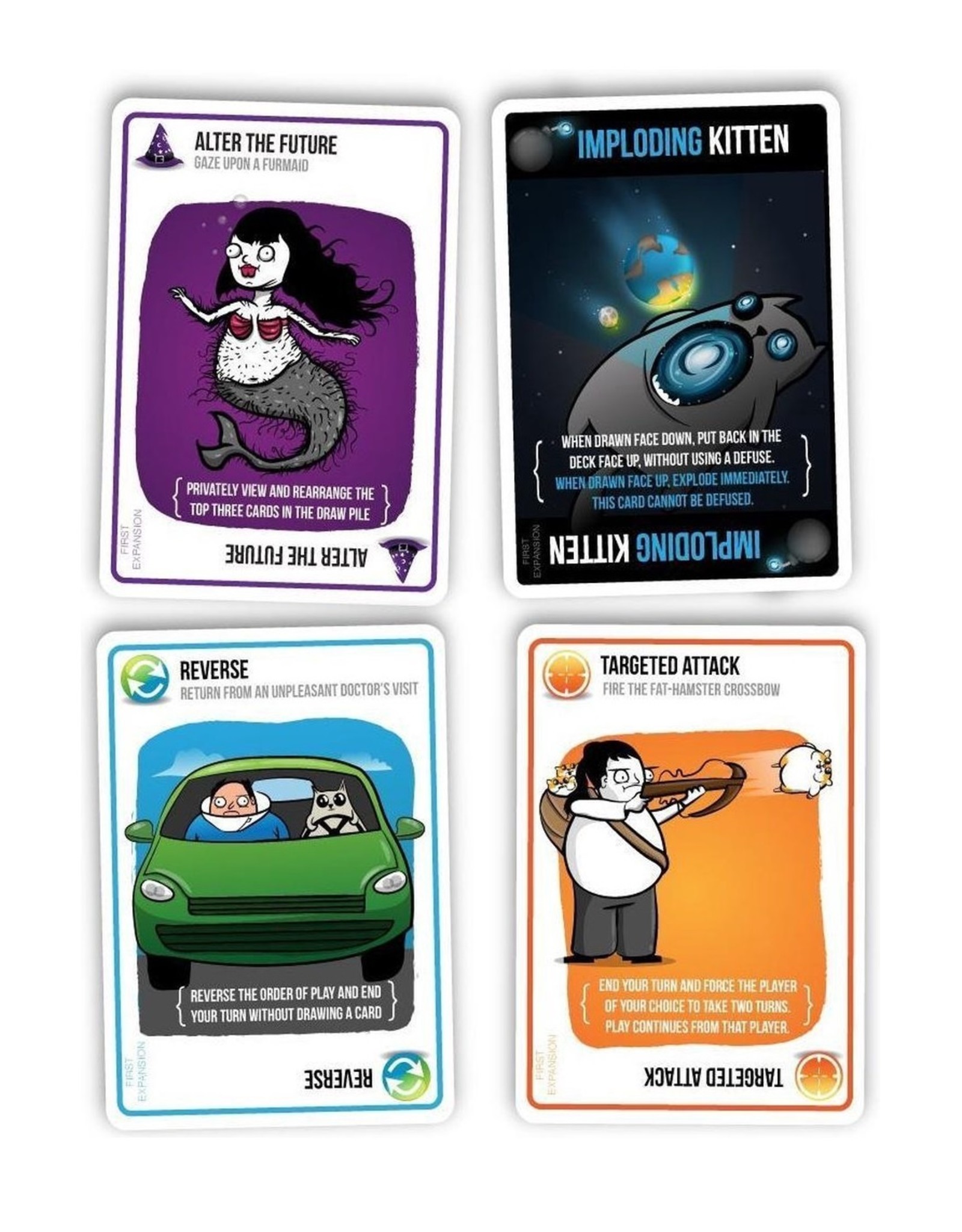 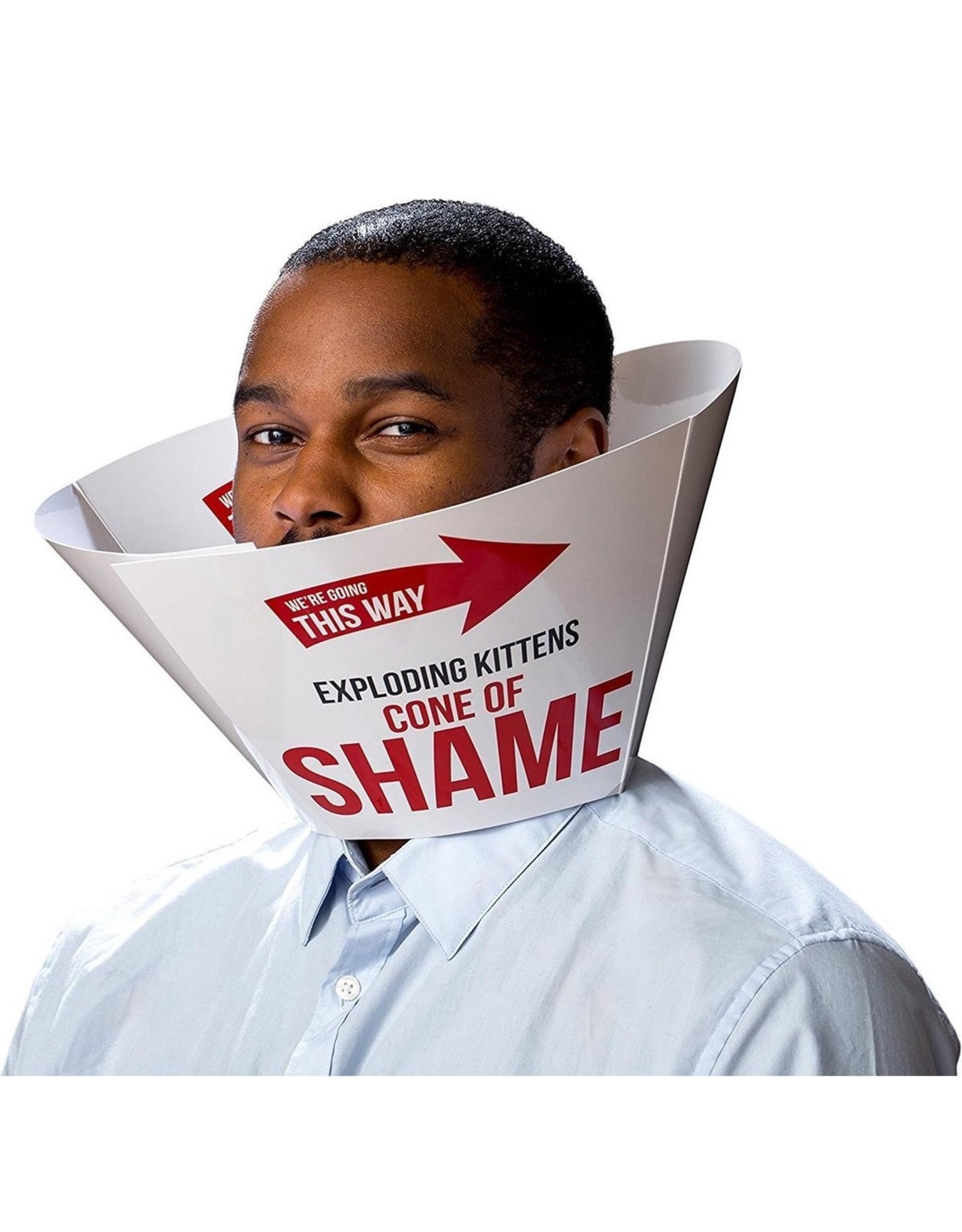 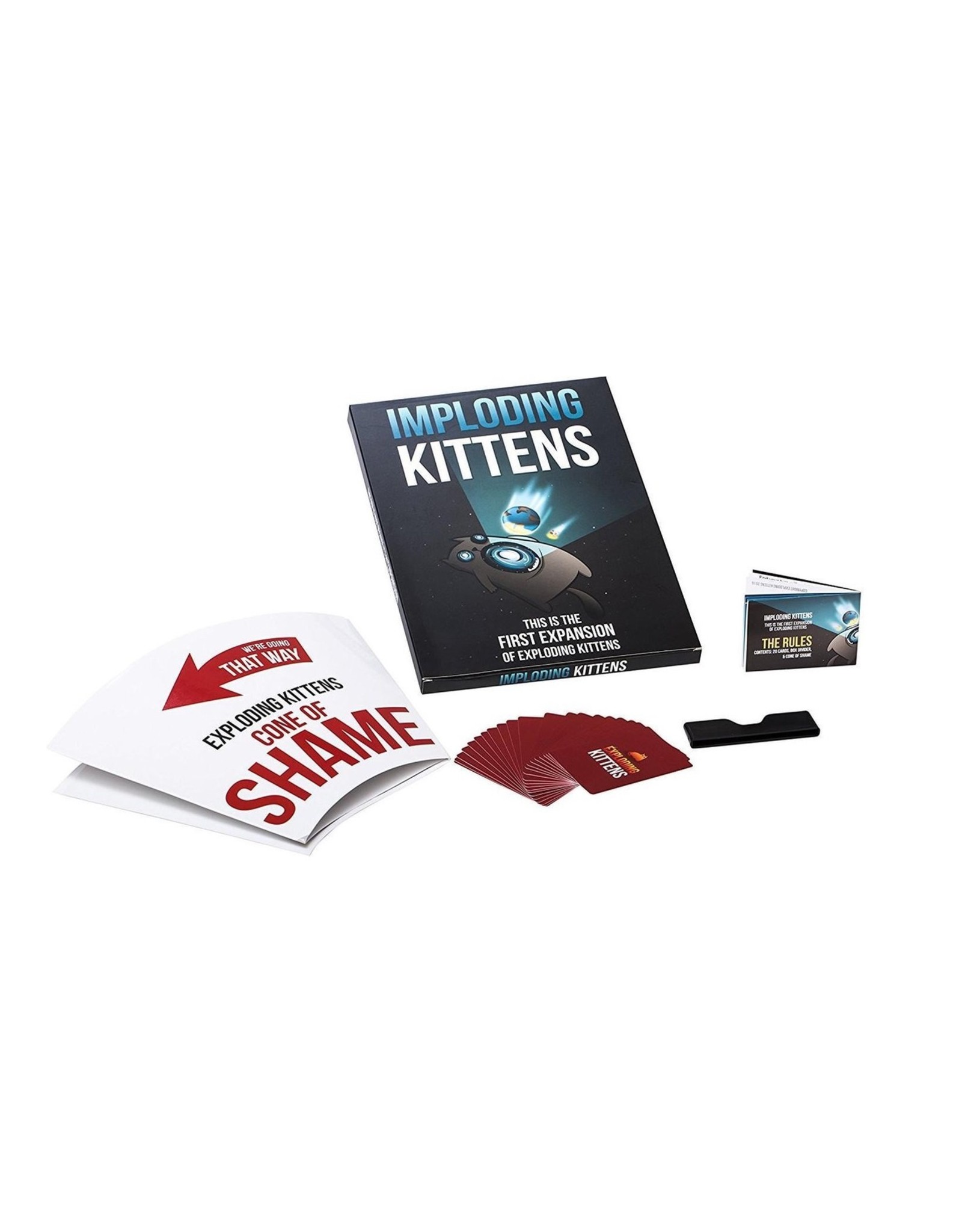 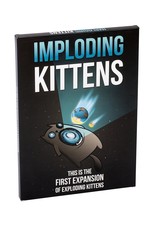 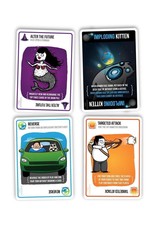 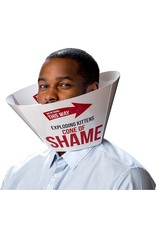 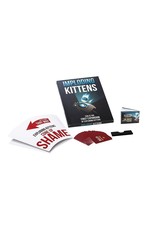 Imploding Kittens consists of 20 new cards, allowing for 6 new actions. Furthermore, there is an imploding kitten that allows the game to be played with 6 players. It also contains a life-sized "Cone of Shame", which is part of the game. The cards again feature hilarious illustrations made by The Oatmeal.

Note: This is an English game 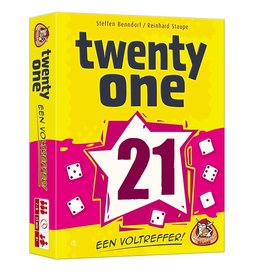 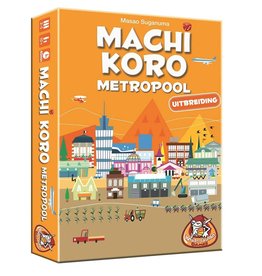 It's election time in Machi Koro and your mayoralty is at stake. The inhabitants of your town are no longer impressed.
Add to cart
Machi Koro - Metropolis - Expansion - Card Game
€14,99
Sale 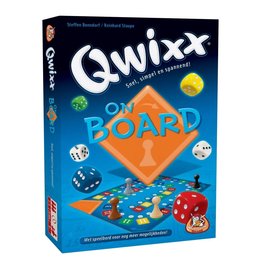 Your favourite dice game Qwixx is now on board! The new variant of the classic game is played with the original rules, but now includes a game board.
Add to cart
White Goblin Games - Qwixx On Board - Doubles game
€24,99
€14,99
Trustpilot
Please accept cookies to help us improve this website Is this OK? Yes No More on cookies »