Monopoly is one of the best known and best-selling board games in the world. The game has been published in 47 languages since its inception in 1935 and is sold in 114 countries. At Parya we do not only try to sell the most known editions but we also offer special editions. These editions are known as Limited Edition editions and are often more difficult to obtain.

Each player receives a certain starting amount and the aim is to keep increasing this amount. You walk around the board and on the way you can buy all kinds of real estate. When other players pass by the real estate you have already visited, they have to pay money. The aim of the game is to have the most money left at the end (when all buildings have been sold and everyone has been round again). Be careful not to end up in prison and don't forget to collect your starting bonus when you cross the start/finish line. 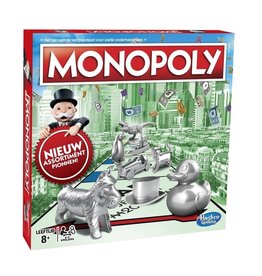 This is the famous real estate game for fast negotiators in which players buy, sell, negotiate and barter to achieve ultimate wealth.
Add to cart
Monopoly - Classic Edition - Board Game - Dutch Version
€54,99
€49,99
Sale 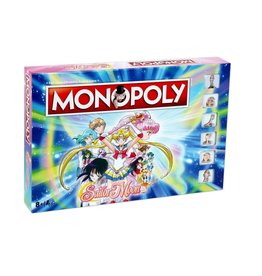 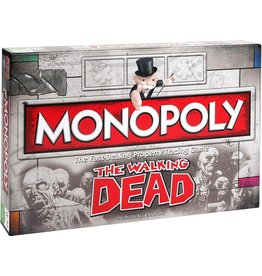 Special edition of Monopoly in style of The Walkind Dead. In this version players try to survive by collecting locations and foodstuffs
Add to cart
Monopoly - The Walking Dead - Board Game - English
€39,99 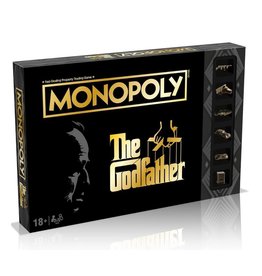 Immerse yourself in the world ruled by the Godfather and his influential grande familia by playing this premium edition of Monopoly.
Add to cart
Monopoly - The Godfather Edition - Board Game - English
€49,99 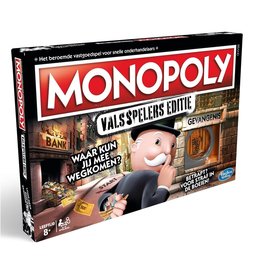 The famous real estate game for fast negotiators is now available for real cheaters. In this version you try to collect as much money as possible by cheating.
Add to cart
Monopoly - Cheaters Edition - Board Game - Dutch Version
€49,99
Sale 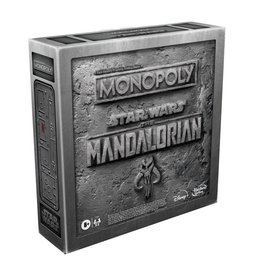 In the board game Monopoly: Star Wars The Mandalorian edition players take on the role of the Mandalorian, Cara Dune, IG-11 or Kuiil
Add to cart
Monopoly - Star Wars Mandalorian - Board Game - English
€69,99
€64,99
Sale 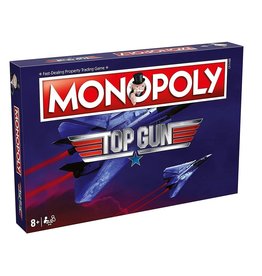 Relive the magic of the 1986 best-selling film with this official edition of Monopoly: Top Gun. Buy planes, hangers-on and try to win
Add to cart
Monopoly - Top Gun - Board game - English version
€59,99
€44,99
Sale 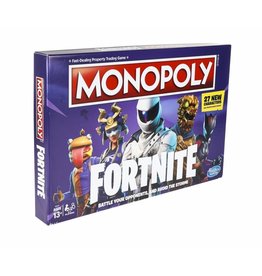 In this exciting Fortnite edition of the Monopoly game, you claim locations, battle opponents and avoid the storm to survive.
Add to cart
Monopoly - Fortnite Edition- English version
€54,99
€49,99
Trustpilot
Please accept cookies to help us improve this website Is this OK? Yes No More on cookies »